United States, officially United States of America, abbreviated U.S. or U.S.A., byname America, country in North America, a federal republic of 50 states. Besides the 48 conterminous states that occupy the middle latitudes of the continent, the United States includes the state of Alaska, at the northwestern extreme of North America, and the island state of Hawaii, in the mid-Pacific Ocean. The conterminous states are bounded on the north by Canada, on the east by the Atlantic Ocean, on the south by the Gulf of Mexico and Mexico, and on the west by the Pacific Ocean. The United States is the fourth largest country in the world in area (after Russia, Canada, and China). The national capital is Washington, which is coextensive with the District of Columbia, the federal capital region created in 1790.
American universities are widely known for the quality of their teaching and research. The United States is the number one and largest destination for international students seeking higher education overseas. The education system in USA is the most versatile and flexible higher education system for international students in the world.
Today about 30 percent of all current international students in the world are studying in the United States. 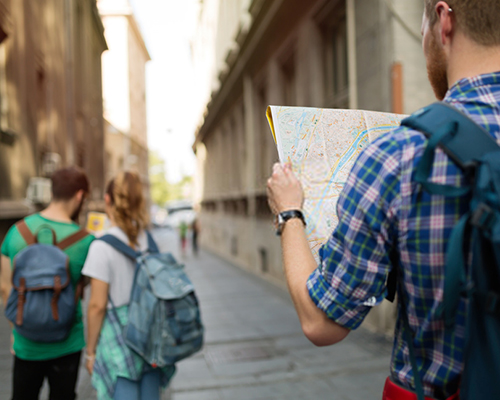 A visa is a conditional authorization granted by a country to a foreigner, allowing them to enter, remain within, or to leave that country

USA Student visa, F1 visa is issued to international students who are attending an academic program or English Language Program 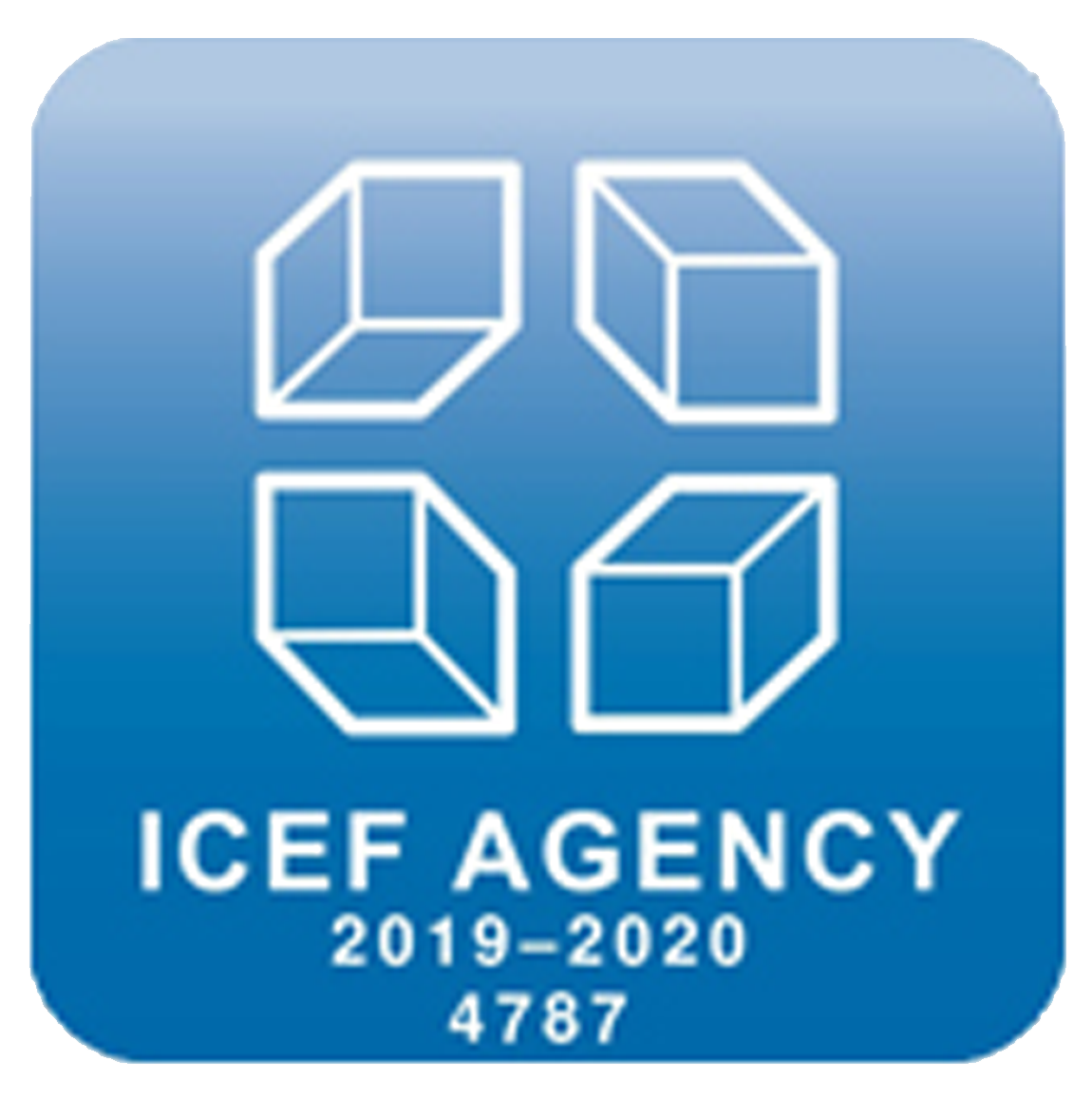 Schedule a Meeting
Talk to our Expert